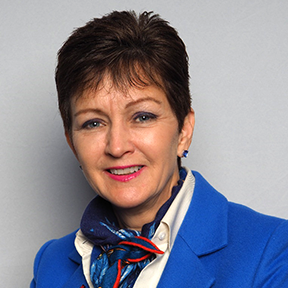 Her career has spanned several decades and she began work in the corporate world and worked in London, England as the Director of Occupational Health and Preventive Medicine for all of the naval detachments in the UK and Germany. After returning to the United States, Mrs. Morrison owned her own businesses and was a director on the board of Union Bankshares Corporation for ten years. During her tenure, she was asked to take a position as a member of the bank’s audit board.

She has taught business management courses in an adjunct capacity at the University of Maryland, City College of Chicago, and Thomas Nelson Community College. She is fluent in Italian and Spanish and loves a good spreadsheet.