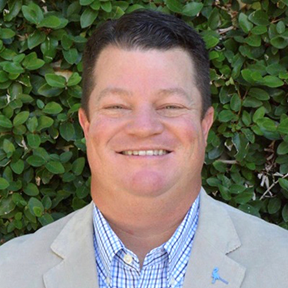 As the current President/CEO of Fidler and Associates, Jon has a history of building teams by connecting talent with opportunity.

Jon began honing his talent recognition skills as he worked for the Arizona Diamondbacks (MLB) in the scouting and player development departments. In his role, Jon was responsible for not only recognizing the physical talent of potential prospects, but also developing that talent into a championship caliber team.

For the last 13 years, Jon has focused his skills specifically within the dental industry. During this time, Jon has place successful executives throughout the country for multi-location groups (both large and small), manufacturers, distributors and many other dental related organizations. Throughout his career, John has been responsible for hiring, training and developing numerous performance award-winning employees and executives.

Jon prides his presentations and style to that of the relatable leader. Providing a balance of light-hearted humor with a no-nonsense style, Jon provides a refreshingly familiar approach to executive leadership that can be put into action.

Jon is a graduate of the University of Iowa and currently resides in Austin, TX.