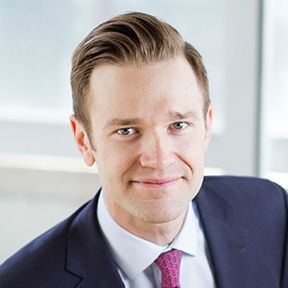 Lane Theriault is the founder and CEO of Independence Dental. Prior to launching Independence in 2020, Lane was a founding director of 123Dentist, the second largest DSO in Canada that grew from 13 to 70 practices during his tenure there. Earlier in his career, Mr. Theriault was an investment banker on the M&A team at Citigroup specializing in large, complex private and public market transactions, most notably, advising Tim Hortons on its sale to Burger King in 2014.